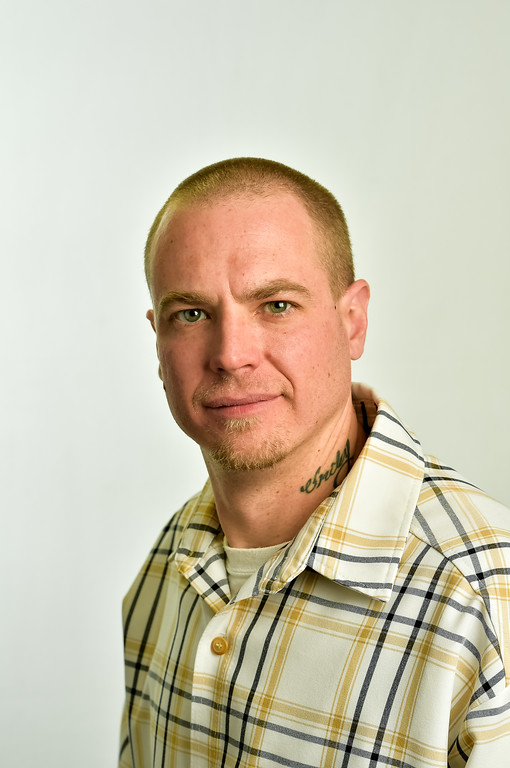 Eric Hanson is a 38 year old tattoo artist and has had a passion for art since the age of 5.
Seeing art that was created by others inspired him to develop his own craft and style. As he grew, his love of art became a love for ink; tattoos became his passion, and he began studying the work of great tattoo artists such as Salvador Dali, and incorporating their styles into his own tattoo work.

In 2015, Eric began looking into turning his passion into his life's pursuit. He began creating bigger and more elaborate tattoos, which would get noticed from the community. Eric's reputation as a reliable and talented tattoo artist in the Boise area began to grow.In 2016, Eric took on a mentorship at McNabb's Tattoo. He began tattooing full time under the tutelage of Paul McNabb, owner and founder of McNabb's Tattoo. Eric says he never looked back from that point.

With the guidance and support of an established tattoo artist, Eric was now tattooing full time. He is thankful McNabb's Tattoo for allowing him to develop a fulfilling career with his passion of tattoos. As well as the culture, Eric appreciates the freedom his job brings him. As a father of two daughters, he is able to spend the time and resources to be a present and loving father. All thanks to tattoos!
Eric's favorite tattoo styles are black and grey and realism, and he loves a good challenge with cover-up pieces. Call McNabb's Tattoo to schedule your next session with Eric Hanson.
Book a Session 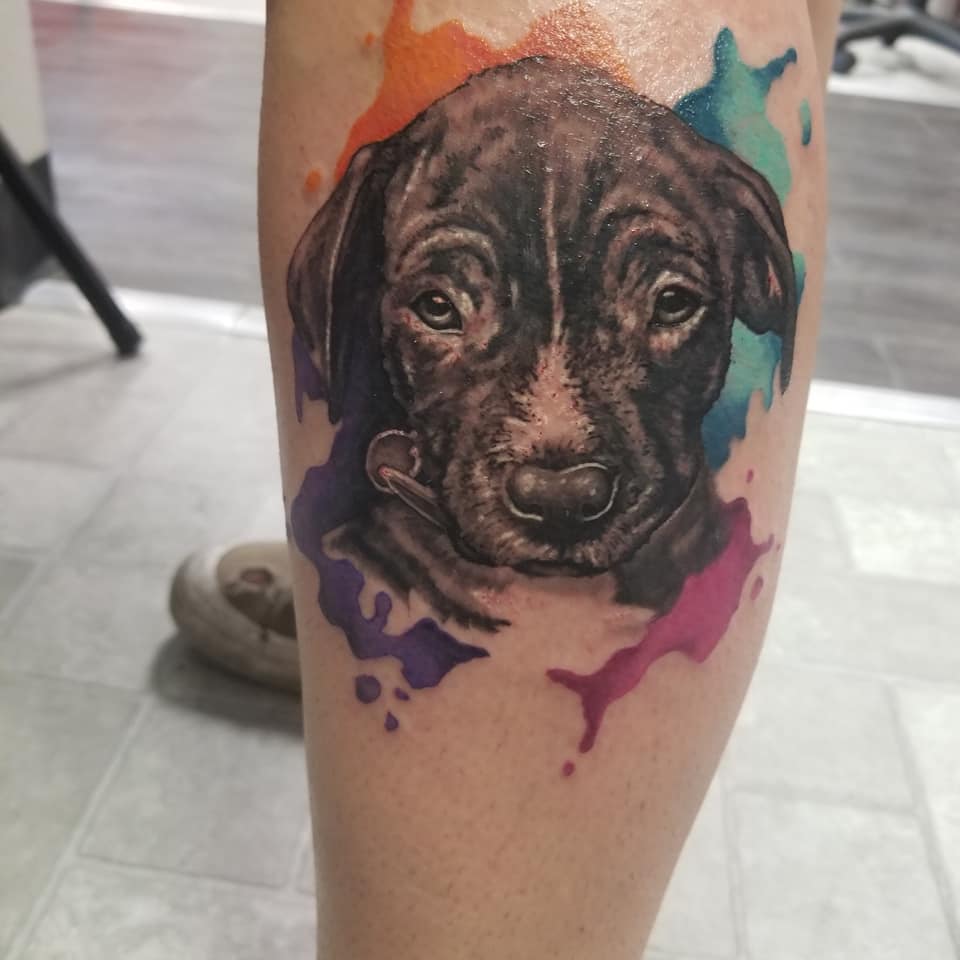 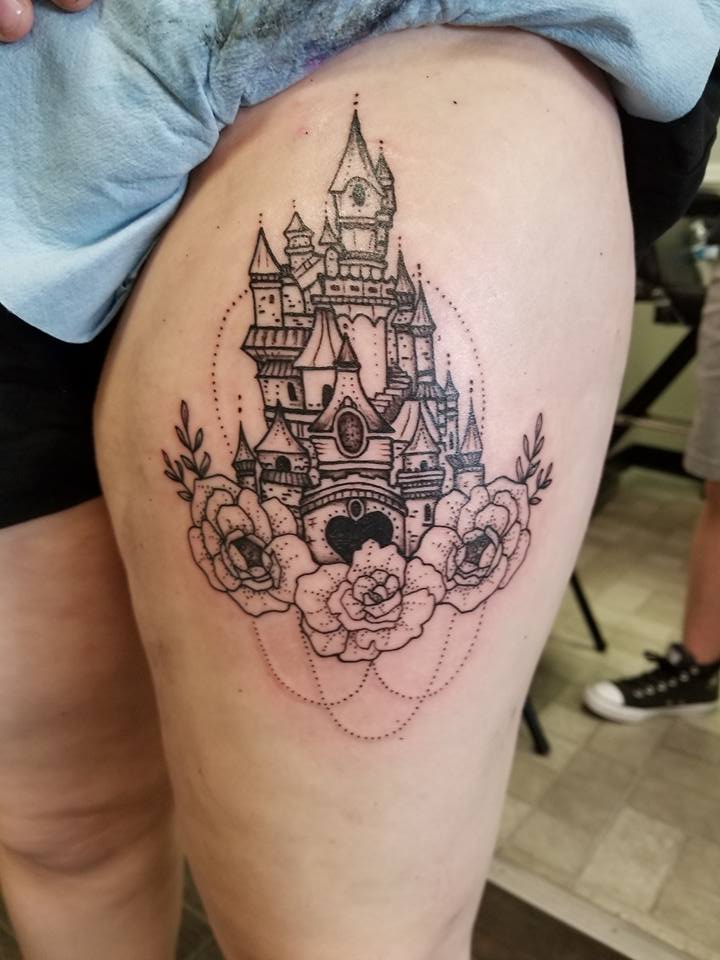 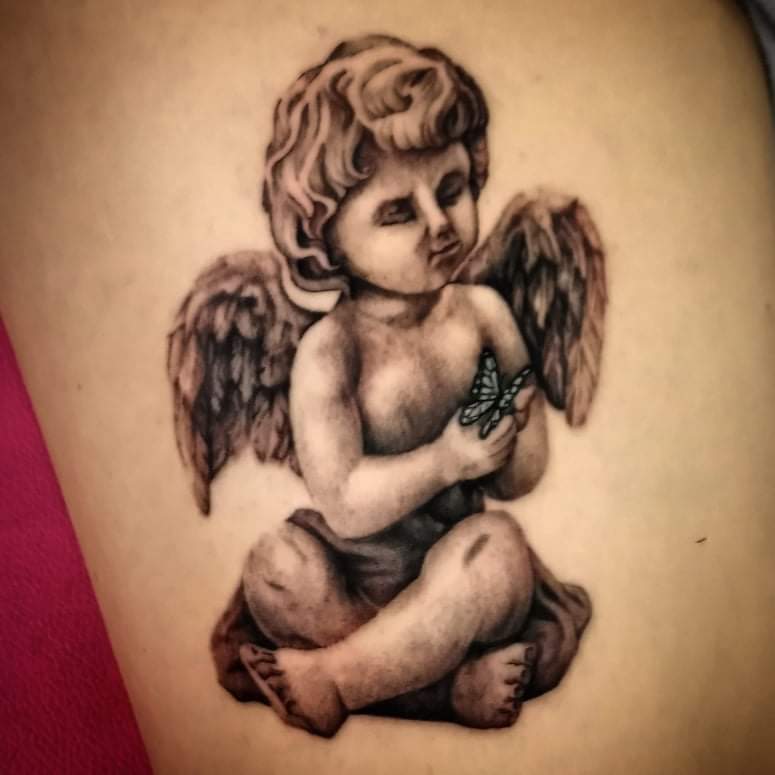 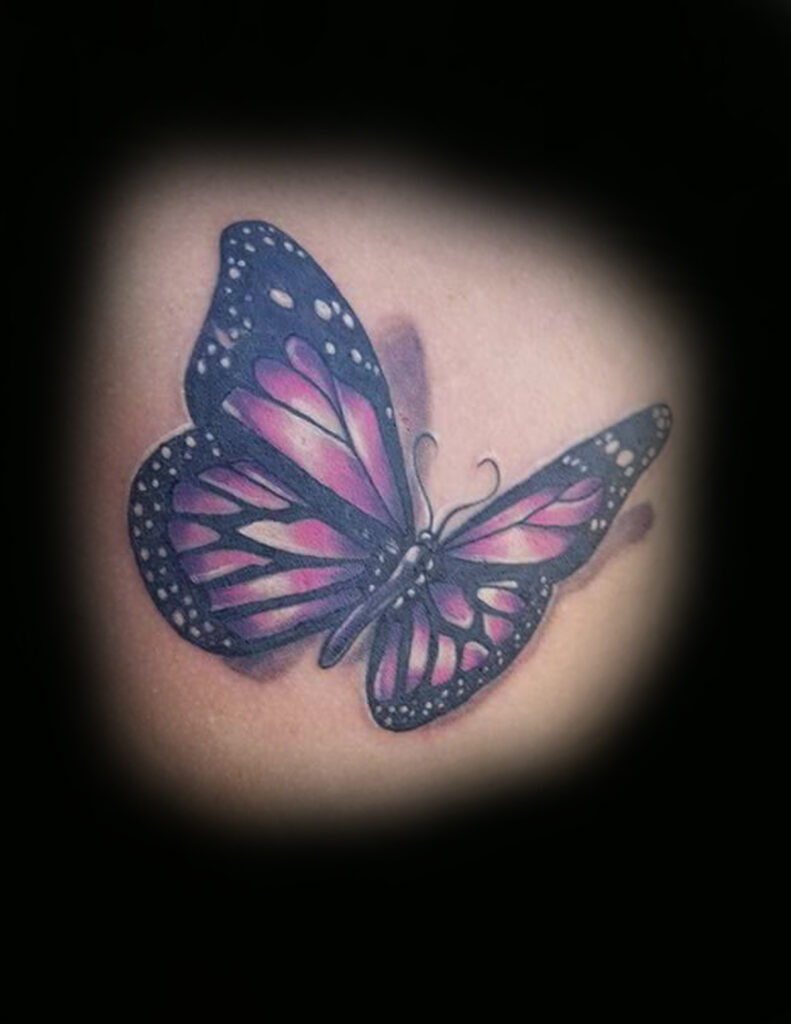 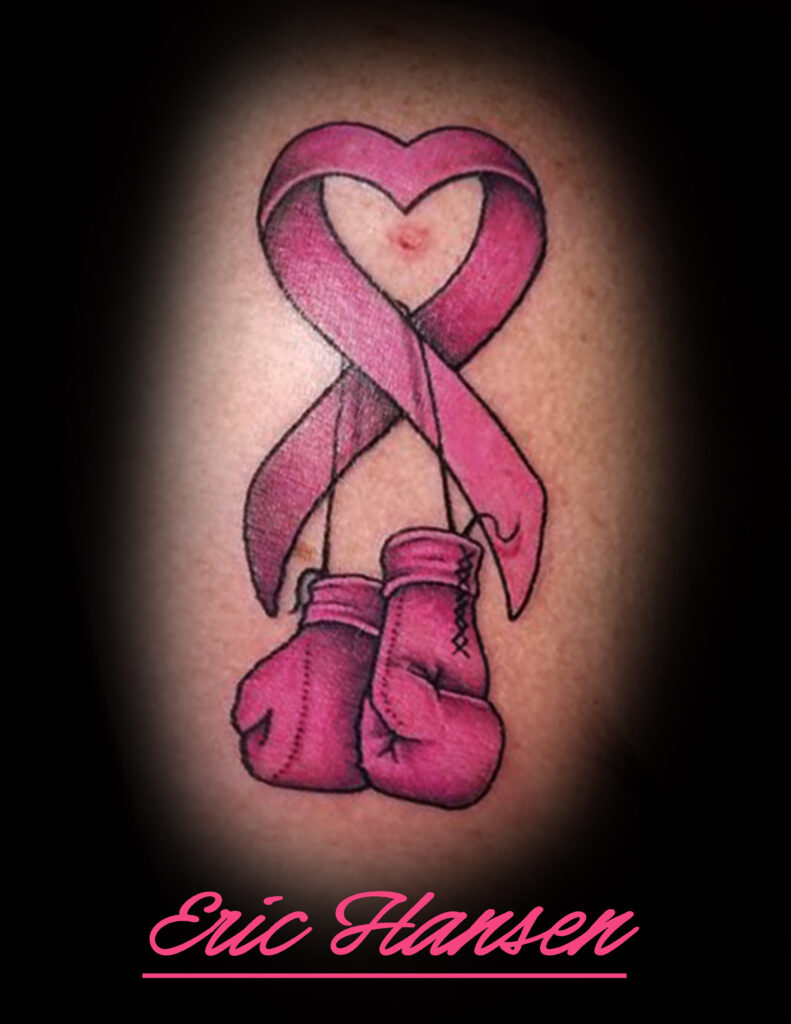 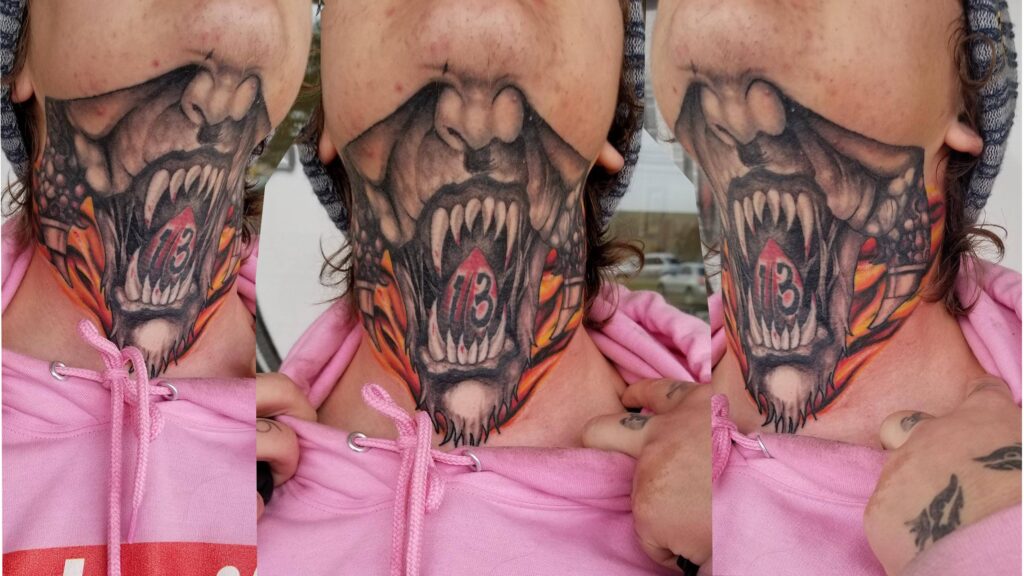 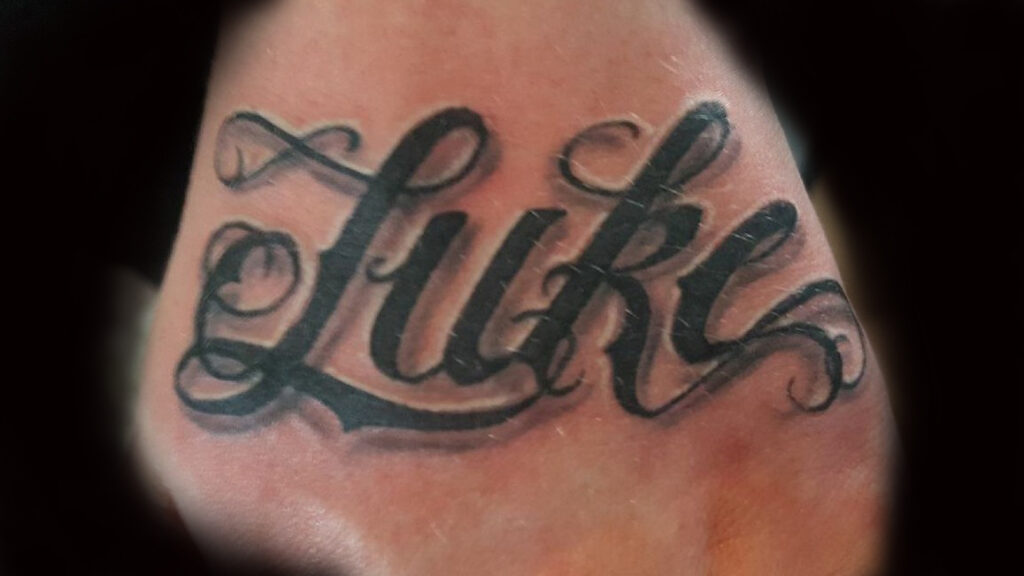 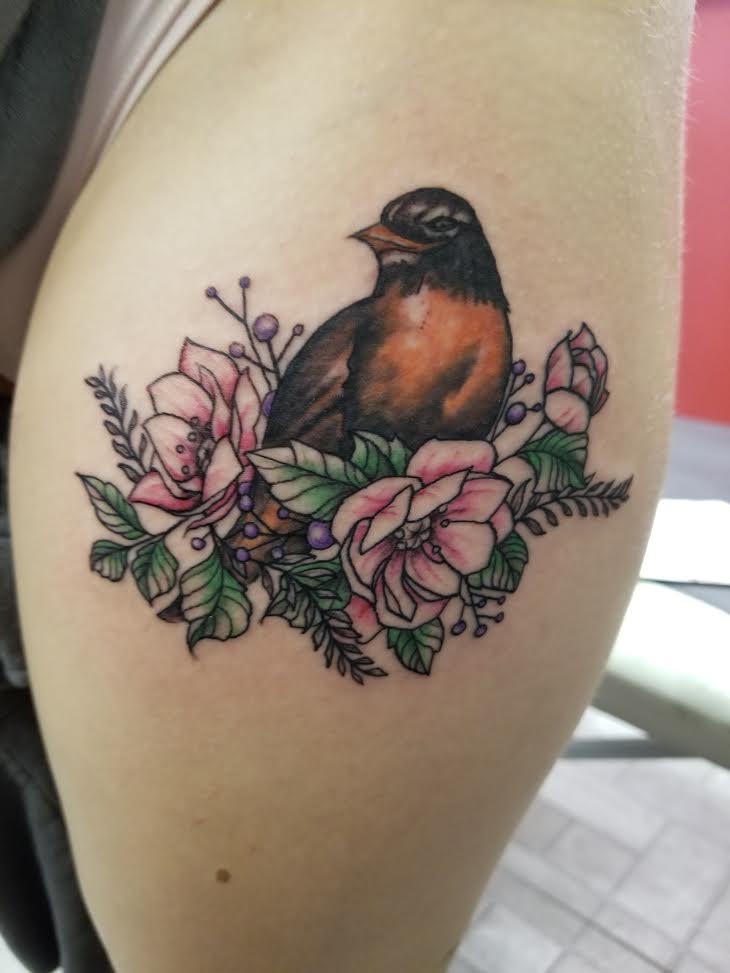 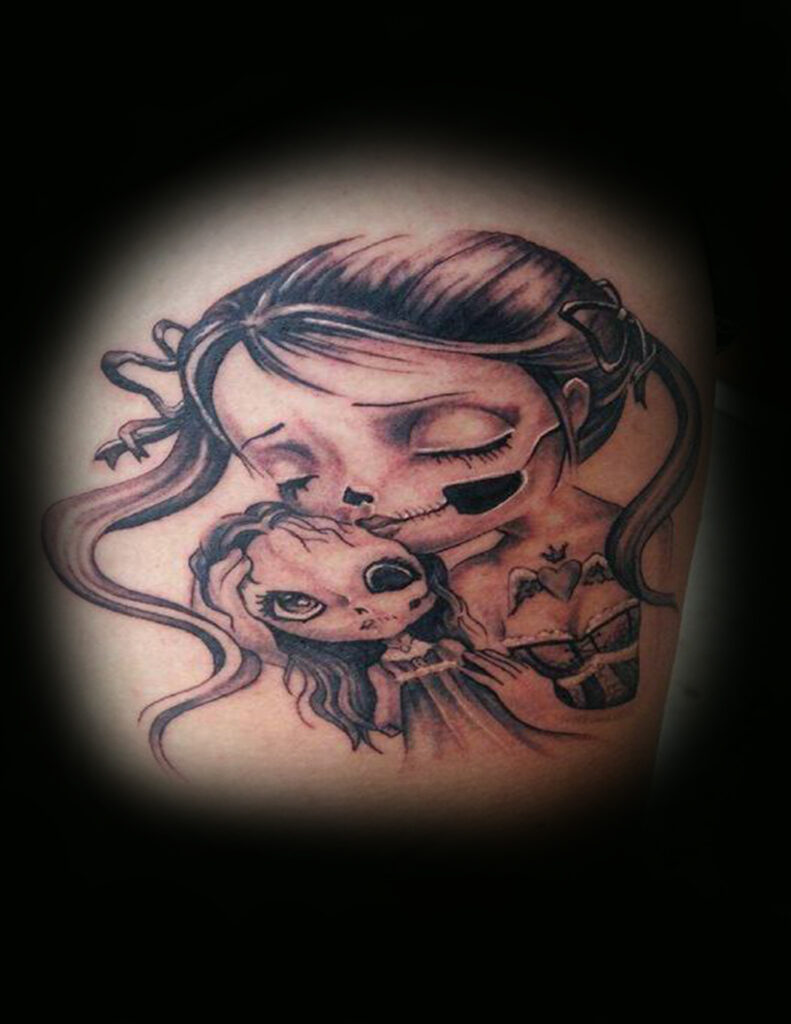 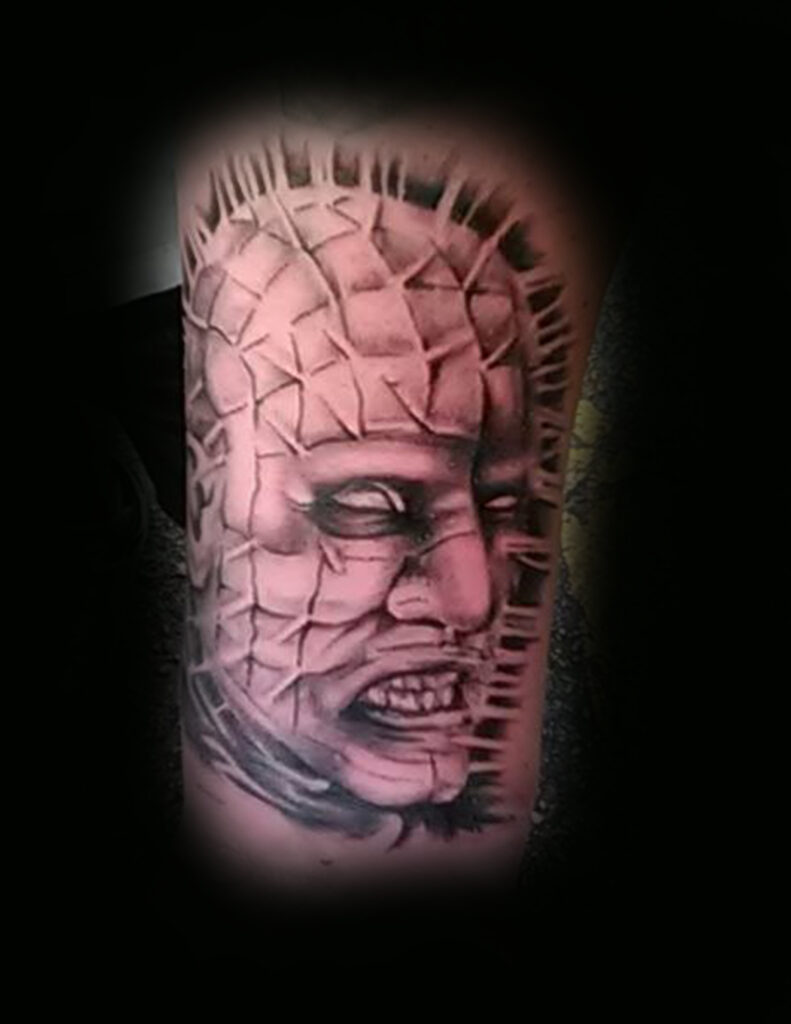 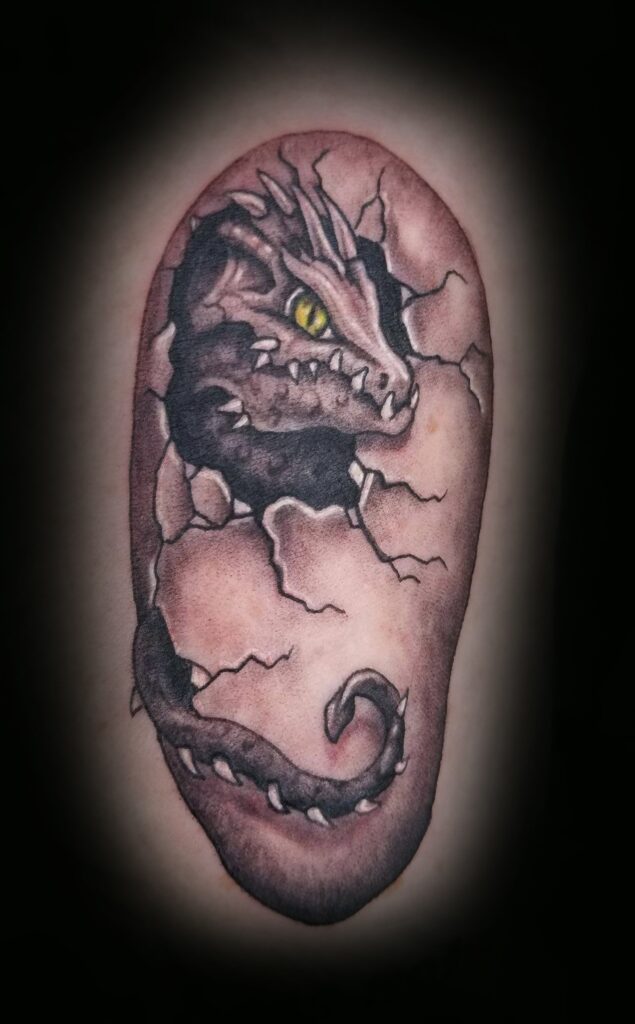 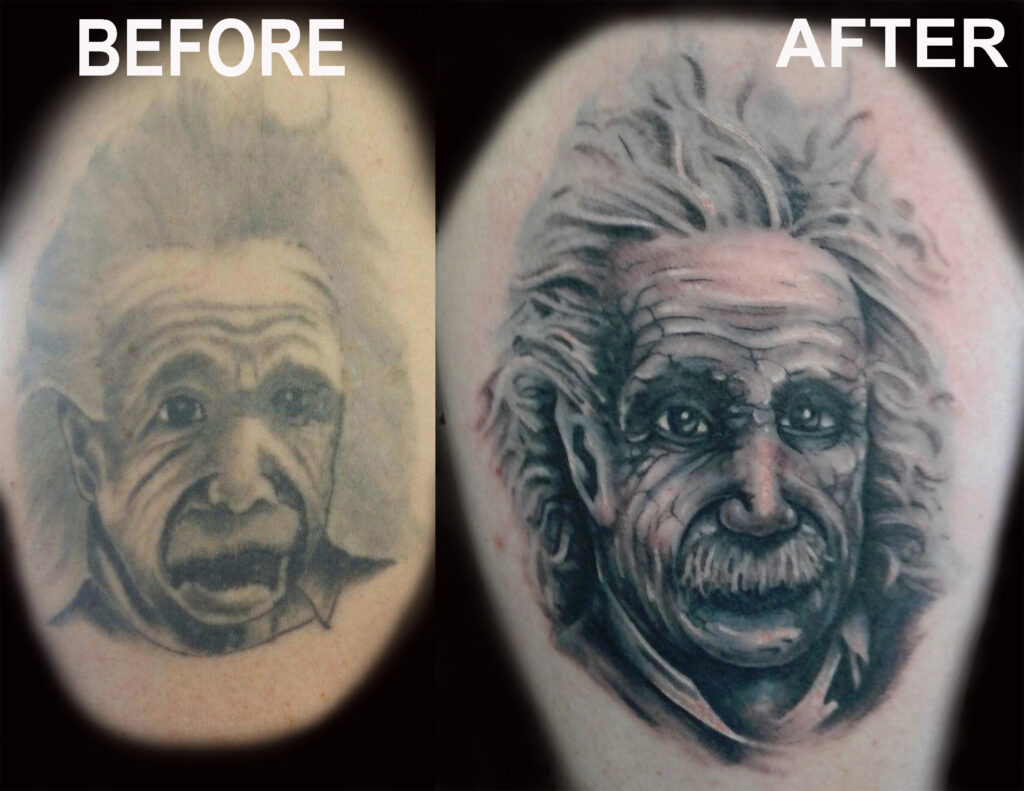 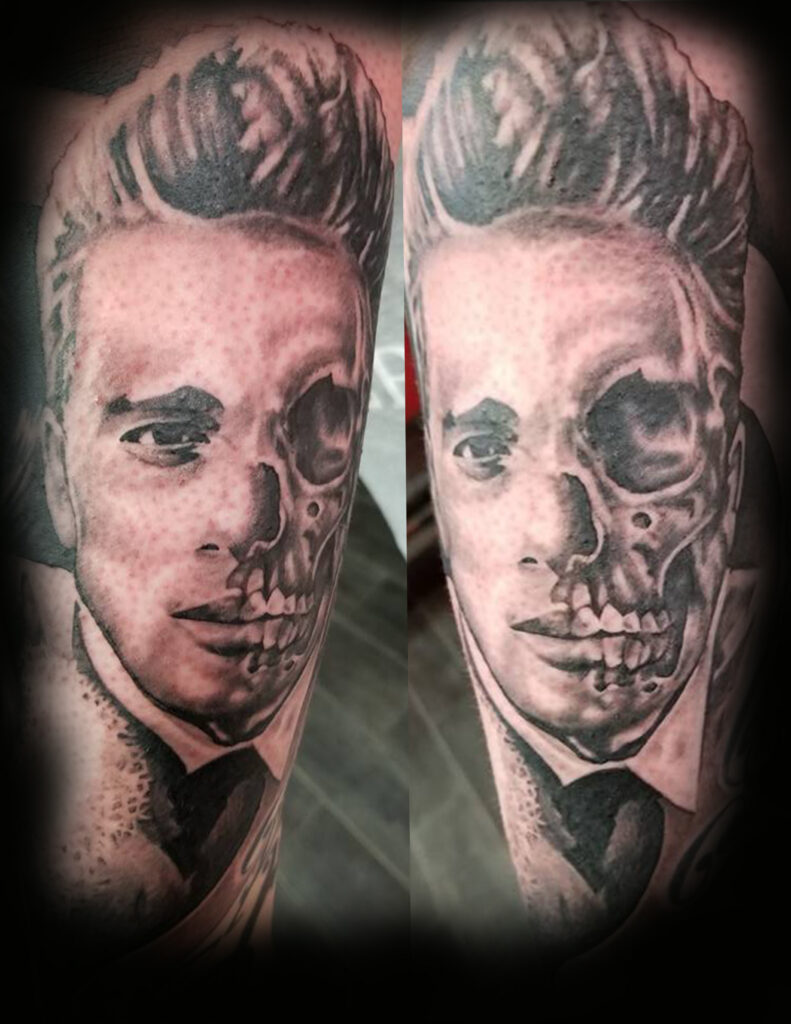 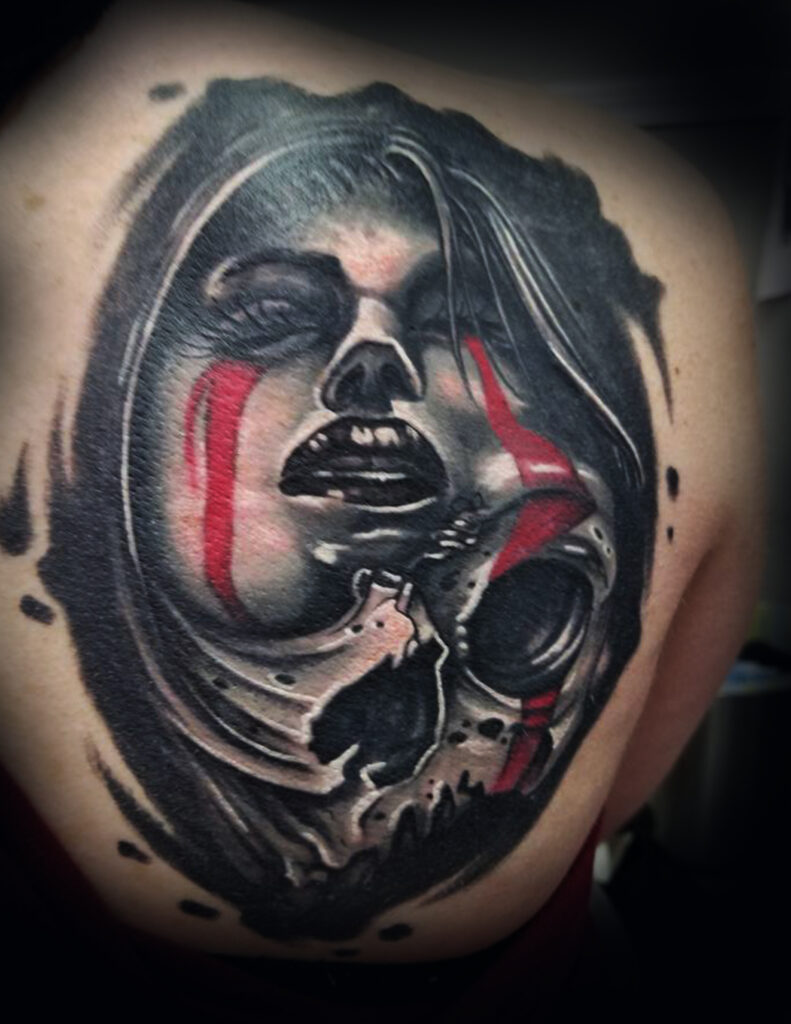 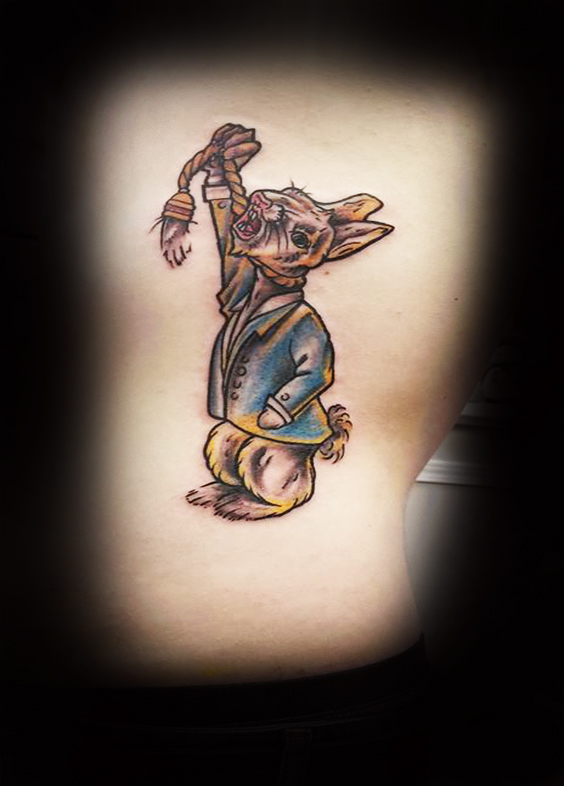 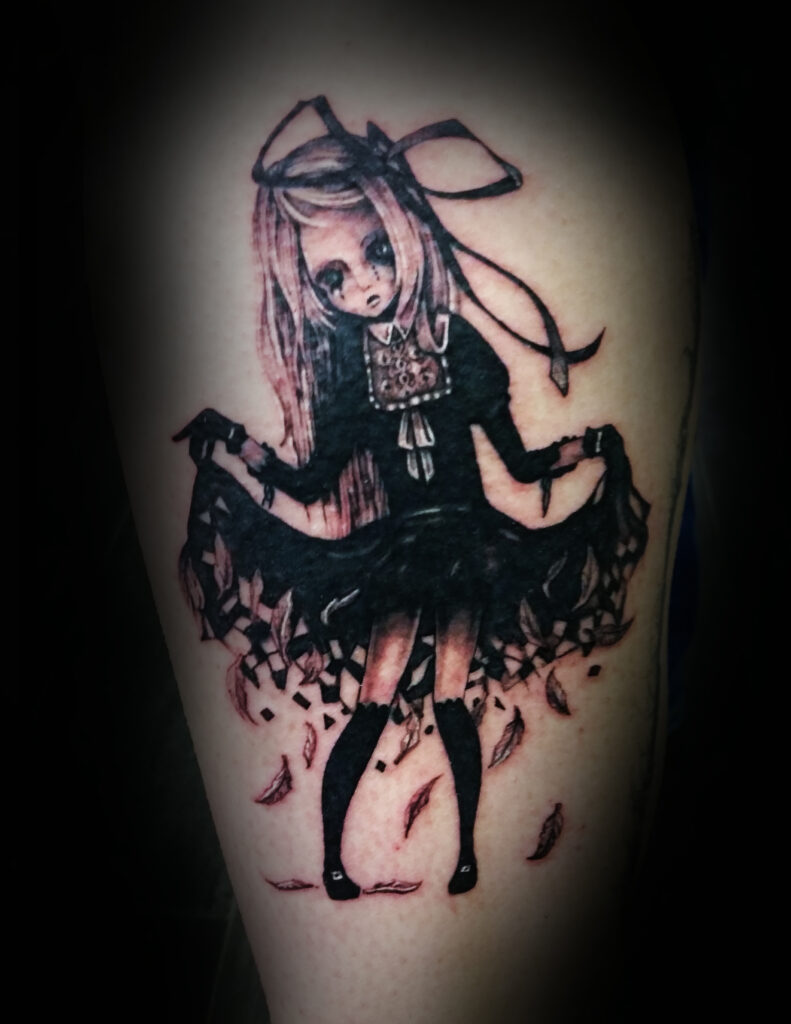